Pierre Noizat
Founder & CEO – Paymium
www.paymium.com
www.blockchain.io
As a cryptocurrency exchange, Blockchain.io will play a major role in the Internet of Value’s ecosystem. It will be the marketplace where cryptocurrencies will be traded against each other, a gateway to and a bridge across the multiple value networks powered by different blockchains/cryptocurrencies such as Bitcoin (BTC) and Ether (ETH).
Blockchain.io will combine the efficiency of a low-latency full-featured centralized exchange with decentralized “trustless” cross-chain settlement. The project leverages the latest developments in cross-chain atomic swaps, cryptographic protocols, and payment networks such as Lightning and Raiden. These developments will overcome the scalability issues of decentralized blockchains, allow transactions across heterogenous blockchains, increase the speed and lower the cost of these transactions, making them ready for mass adoption.
Blockchain.io is driven by the highly experienced team of cryptocurrency experts who, seven years ago, founded Paymium, a fiat/bitcoin exchange catering to the underserved Euro market. Blockchain.io shares Paymium’s highest security, reliability, and accountability standards. It strives to overcome the shortcomings of rival crypto exchanges that have repeatedly caused severe losses for issuers and token holders. To achieve this, the team relies on its advanced knowledge of cryptographic technology, its operational in-depth understanding of the crypto world, and a strong company culture committed to security and compliance.
Together with Paymium, Blockchain.io aims to become the leading cryptographic exchange in Europe by 2020.
Pierre is the CEO of Paymium, a company he co-founded in 2011 as one of the first bitcoin exchanges in the world. Pierre started working on cryptography applied to digital television services long before bitcoin appeared. He is a recognized expert in the cryptocurrency industry. He has authored numerous books and articles about Bitcoin and is a much sought-after speaker at major conferences on the subject, such as the Bitcoin Conference, Vivatech, Wired and PayForum.
Pierre holds an MSc from Ecole Polytechnique, France’s leading Engineering School, and a MBA Degree from Columbia University in New York. 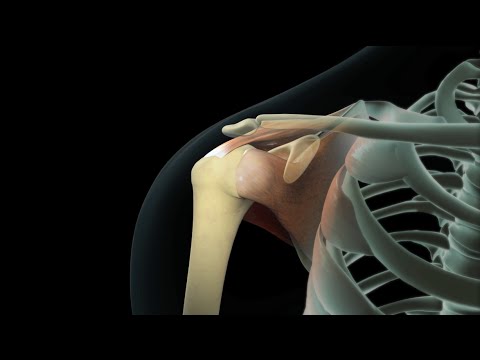